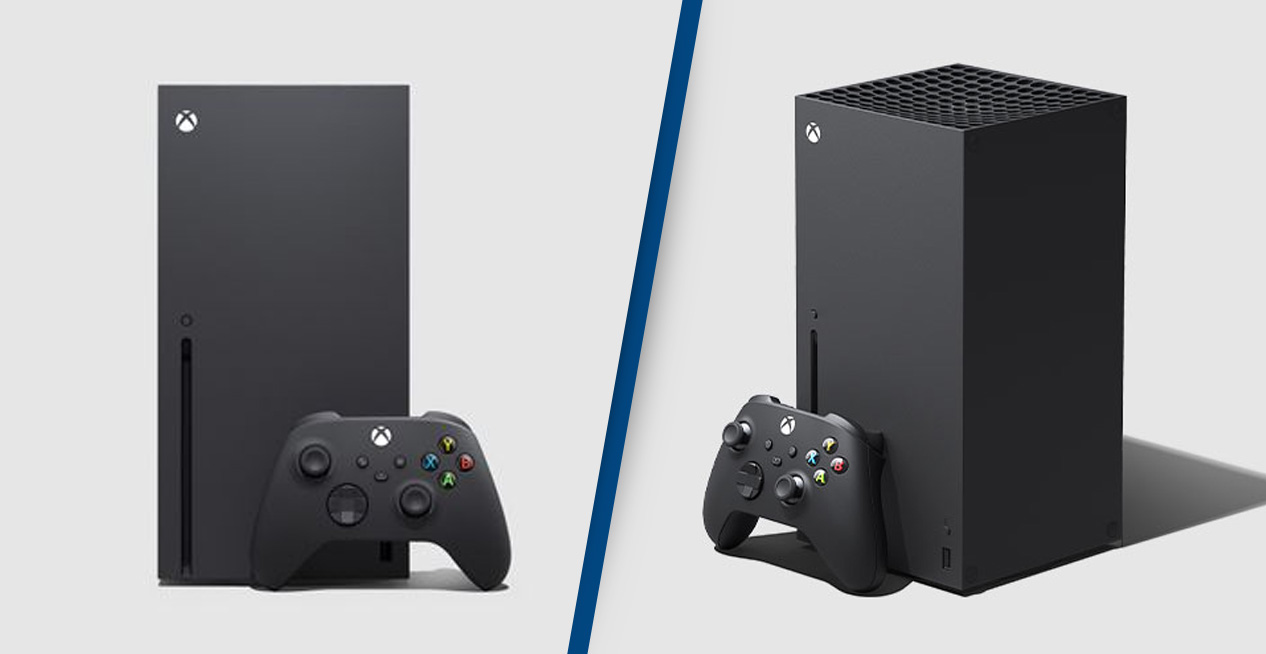 According to a number of first-look reviews, Microsoft’s next-generation console runs at a very, very high temperature.

In a now-deleted Twitch video, Veux Games journalist Ken Bogard described the Series X as like a ‘fireplace’ that was ‘emitting heat like crazy’, adding that ‘you can heat up your flat with it’. Which is certainly one way to save money on energy bills.

Another reviewer said that even on standby mode the console was still noticeably hot. Speaking on the Giant Beatscast podcast, Jeff Bakkalar said, ‘Here’s what’s crazy… this was just plugged in in standby mode behind me and you guys, the entire thing is a little toasty’. Bakkalar added that he even burned his hand on the storage expansion unit.

The new Series X is a pretty powerful piece of kit, running an eight-core Ryzen CPU and a 1.8Ghz GPU, so in many ways it’s not a complete surprise that the console gets hot. Microsoft has also come up with a state-of-the-art ventilation and cooling system featuring a 130mm fan to avoid running into any overheating issues.

All this means that the fact that the console is hot to the touch is not necessarily anything to worry about, but obviously Microsoft won’t be happy to hear its new model could actually be burning people.

It’s not all bad though – reviewers have said that the Series X is also the quietest console they’ve ever tested, which, given the power it’s packing, is a pretty impressive achievement.

IGN reviewer Ryan McCaffrey said, ‘This thing is quiet. It’s almost inaudible when it’s idle, and in Red Dead Redemption 2, for instance, it’s still pretty quiet – much more so than the Xbox One X, which gets noticeably louder under full GPU load.’

Xbox Ambassadors on Microsoft’s community forums have recommended that ‘keeping the console free from obstructions and clutter will allow it to ventilate properly’, adding that ‘unless it is shutting down due to overheating it should be fine’.

The new Xbox Series X and Series S will be released on November 10 and will cost £449 and £229 respectively, although Amazon has warned some preorders may not be shipped until 2021.

If you have a story you want to tell, send it to UNILAD at [email protected]